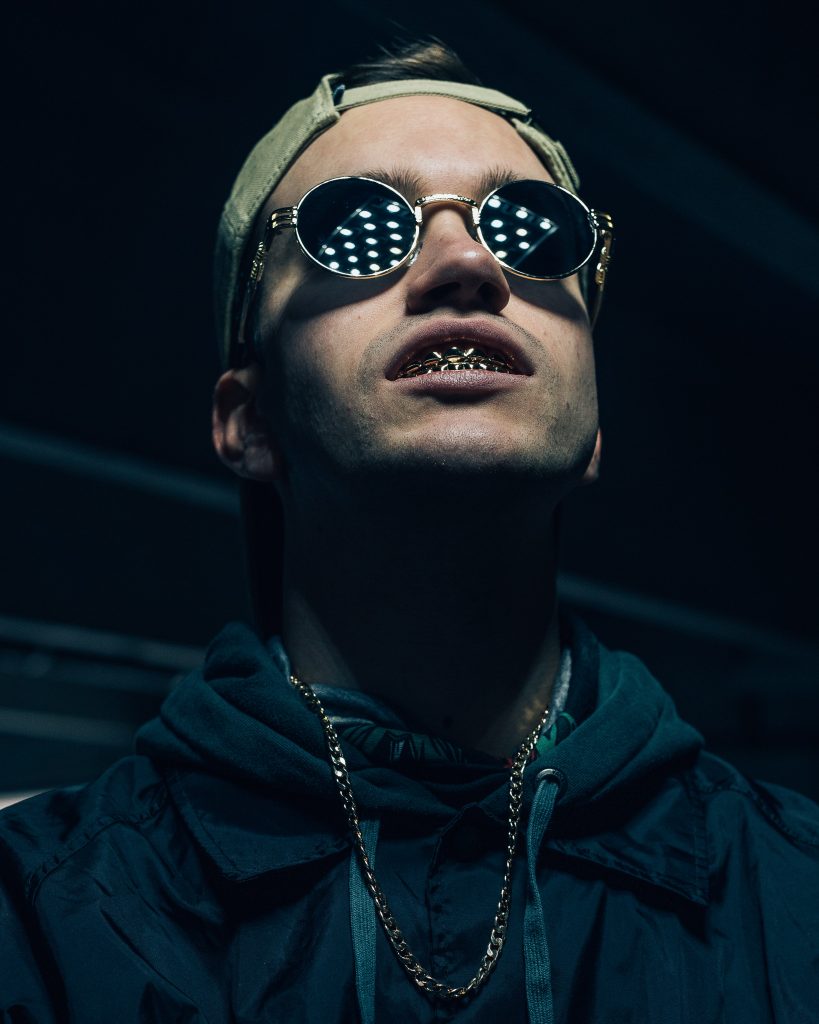 Do you ever see rappers with shiny metal teeth and wonder what the story is behind them? Grillz have been popular among rappers for many years, and their popularity has only grown in recent times. So why do they wear them? What is the history and meaning behind grillz? In this blog post, we will explore the origins of grillz and discuss the various meanings that they can represent. Stay tuned!

In short , grillz are decorative dental pieces typically made of gold or silver and encrusted with diamonds or other gemstones. They were first popularized in the 1980s by rap icons such as Slick Rick and Run-DMC. As the trend caught on, more and more rappers started wearing them to show off their wealth and status.

In the world of rap, having a grill is a sign of wealth and success. For many young rappers, flaunting their jewellery is a way to show off their hard-earned cash and demonstrate their stature within the hip-hop community. While some people see grillz as a symbol of opulence, others view them as a form of self-expression. In either case, it is clear that grillz have become an important part of rap culture. For many rappers, their grill is a reflection of their personal style and identity. By customizing their teeth, they are able to create a unique look that sets them apart from other artists. In addition to being a fashion statement, grillz also serve as a badge of honor among rappers. For some, having a grill is a sign that they have made it in the music industry. It is also a way to show loyalty to the hip-hop community and pay homage to the artists who popularized this trend. Whether they are considered a sign of status or self-expression, there is no doubt that grillz have become an essential part of rap culture. 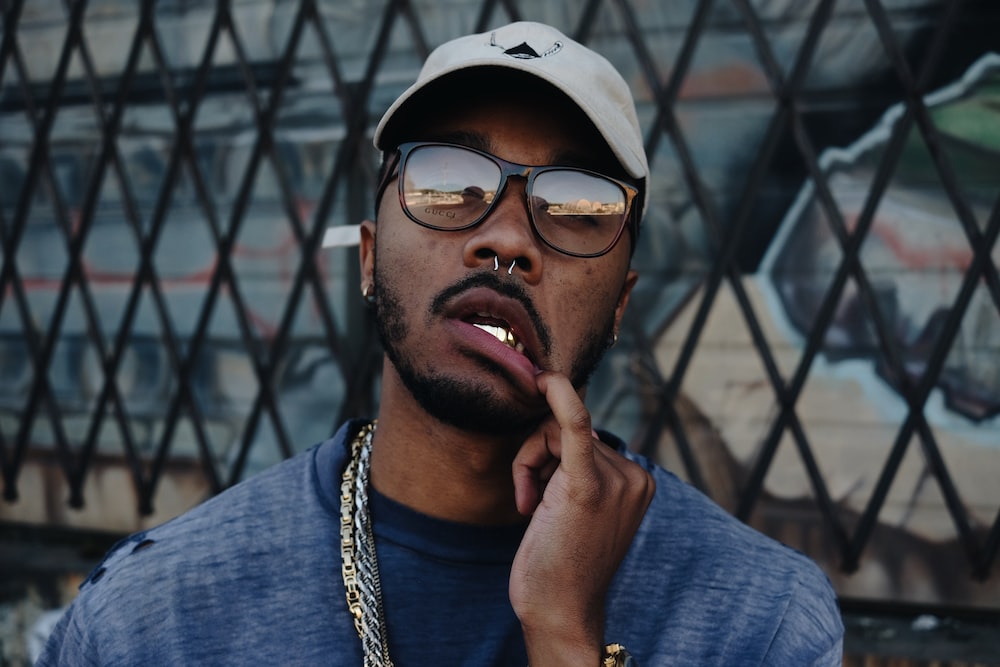 Rappers have been known to push the boundaries when it comes to fashion, and gold teeth are one trend that has definitely made a splash in the rap world. While some people might see them as tacky or gaudy, many rappers wear them as part of their personal style or fashion statement. For some, gold teeth are a way to show off their wealth and success. Others see them as a way to stand out from the crowd and make a bold statement. No matter the reason, there’s no denying that gold teeth have become a signature look for many rappers. And although they might not be everyone’s cup of tea, there’s no denying that they definitely make a statement.

When did grillz become popular?

Grillz started becoming popular in the early 2000s with rappers and other celebrities. Wearing a grill was a way to show that you were successful and could afford to spend money on something that was not essential. Grillz also became a way to show how successful you were by the size and design of the grill. The more expensive and intricate the grill, the more successful you appeared. In addition to being a status symbol, grillz also helped to make your teeth look white and sparkling. This was especially important for people who had discolored teeth or gaps in their teeth. Wearing a grill was a way to show that you were confident and had high self-esteem. Today, grillz are still popular among celebrities and other people who want to show off their success. However, there has been a shift in the meaning of wearing a grill. While they are still seen as a status symbol, they are also now seen as a form of self-expression. People use grillz to express their personality and style. They can also be used to send a message or make a statement. Whether you wear a grill to show off your success or to express yourself, there is no doubt that grillz are here to stay.

What are grillz made of?

Rappers grillz are typically made from gold or platinum, these mouthpieces can be studded with diamonds or other precious stones. Grillz can range in price from a few hundred dollars to tens of thousands of dollars, depending on the materials used and the complexity of the design. While some people may see grillz as a frivolous expense, there’s no denying that they make a bold statement. For those who want to make a statement without spending a fortune, there are also companies that offer custom grillz made from less expensive metals. Whether you’re looking to add some extra flash to your look or just want to show off your love of bling, grillz are a great way to do it.

While some people choose to wear them permanently, many opt for removable grillz. These are typically secured using dental adhesive or silicon barbed bands that fit on the corners of the teeth and can be easily removed when needed. Although there is no one-size-fits-all solution for wearing grillz, it’s important to remember that wearing them shouldn’t come at the cost of your oral health.

Do you brush your teeth with grillz?

When it comes to brushing your teeth, there are a variety of different toothbrush options available on the market. Some people prefer manual toothbrushes, while others prefer electric toothbrushes. However, one type of toothbrush that you may not have considered is the grillz brush. Grillz brushes are designed to clean your teeth without damaging your delicate dental work. The bristles on a grillz brush are soft and flexible, making them ideal for reaching those hard-to-reach areas around your braces or implants. In addition, the small head size of a grillz brush makes it easy to maneuver in your mouth, ensuring that you reach every nook and cranny. So if you’re looking for a toothbrush that can give you a thorough clean without risking damage to your teeth, then a grillz brush may be the perfect option for you.

Can you sleep in grillz?

As Grillz are typically made from gold or silver , it is not recommended to sleep in them. This is because metal will expand and contract depending on the temperature, which can put a strain on your teeth and gums. Wearing Grillz for long periods of time can also lead to tooth sensitivity, as the metal cuts into your enamel and leaves an opening for bacteria to get inside. Additionally, Grillz can trap bacteria in your mouth and cause bad breath. For these reasons, it is best to remove your Grillz before going to bed. However if you have permanent Grillz, it is possible to sleep in them without any adverse effects. Just remember to brush and floss carefully to keep your teeth healthy!  Overall, Grillz are a great way to add some bling to your look and show off your success and style. Whether you wear them permanently or opt for removable Grillz, be sure practice

Why do my Grillz hurt? Are there any health risks associated with wearing grillz?

Grillz have been a popular fashion accessory for decades, but there has always been some debate about the safety of wearing them. Some people worry that grillz could trap food particles and lead to cavities, while others worry that the metal could corrode their teeth over time. However, there is no definitive evidence to suggest that grillz are harmful to dental health. In fact, many dentists believe that grillz can actually help to protect teeth from decay. When properly fitted, grillz sit snugly against the gum line and help to deflect food particles away from the teeth. In addition, the metal used in grillz is typically non-reactive and unlikely to cause any damage to tooth enamel. As long as they are kept clean and well-maintained, grillz are perfectly safe to wear.

Yes, Drake is known for wearing grillz. He often appears in public with his trademark grills and has even released a song called “Grillz”, which celebrates the flashy style of jewelry. Drake also has several pieces of custom-made Grillz that feature diamonds and other precious gems. However, it’s important to remember that Grillz are not just a fashion accessory. They have a long history of being used as a status symbol, and Drake is no exception. Whether he’s wearing them to show off his success or express himself, Drake knows that Grillz can make any outfit shine!  No matter your reasons for wanting to wear Grillz, be sure to

How much are Lil Wayne’s grillz worth?

According to Celebrity Net Worth, Lil Wayne’s grillz are worth an estimated $150,000. That might seem like a lot of money for some bling, but it’s actually a pretty reasonable price considering that Wayne is known for his love of over-the-top jewelry. In fact, Wayne’s grillz are actually pretty tame compared to some of his other pieces. He’s been known to sport diamond-encrusted watches, rings, and even pendants. At the end of the day, though, it’s Lil Wayne’s unique style that really sets him apart from the rest. And judging by the price tag on his grillz, it looks like that style comes with a pretty hefty price tag.

Are rapper grillz still a thing?

A few years ago, grillz were all the rage. It seemed like every rapper and artist was sporting a mouthful of gold or platinum teeth. However, grillz have fallen out of fashion in recent years. While there are still some artists who wear them, they are no longer as ubiquitous as they once were. So, what caused the decline of the grillz trend? One reason may be that grillz are simply too impractical for everyday wear. They can be expensive and difficult to keep clean, and they can also damage your teeth if you don’t take proper care of them. Additionally, the rise of social media may have also played a role. In the age of Instagram and Snapchat, people are increasingly focused on presenting a polished image to the world. And for many people, that means leaving the grillz at home. 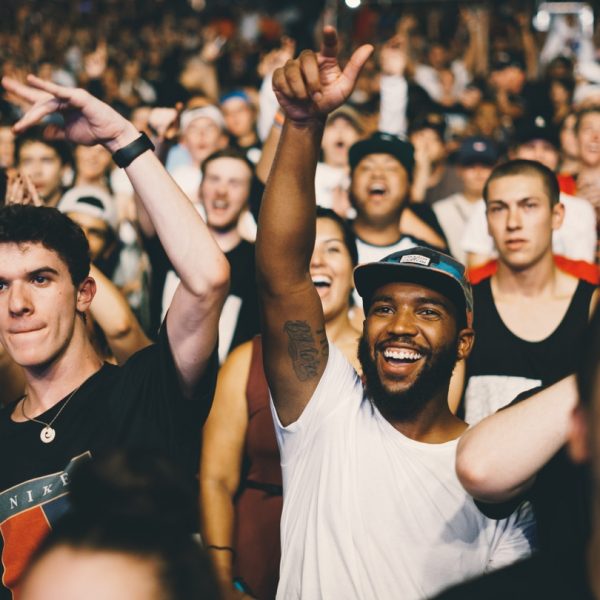 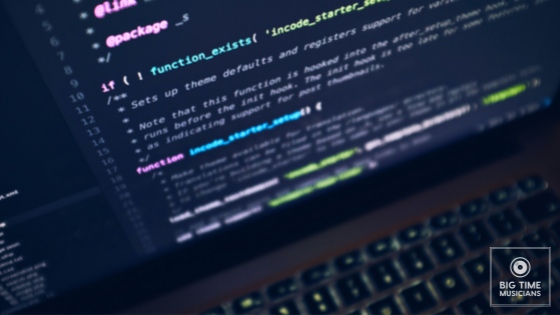 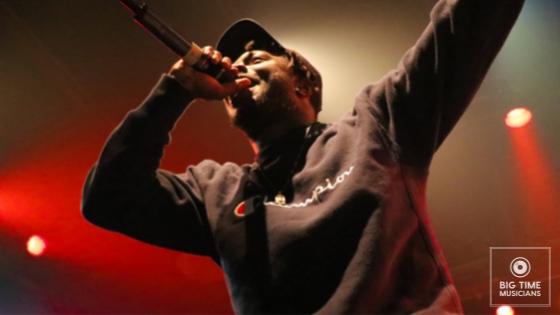 How Much Rappers Charge For a Feature: Inside Scoop