How many official songs are there in the world? 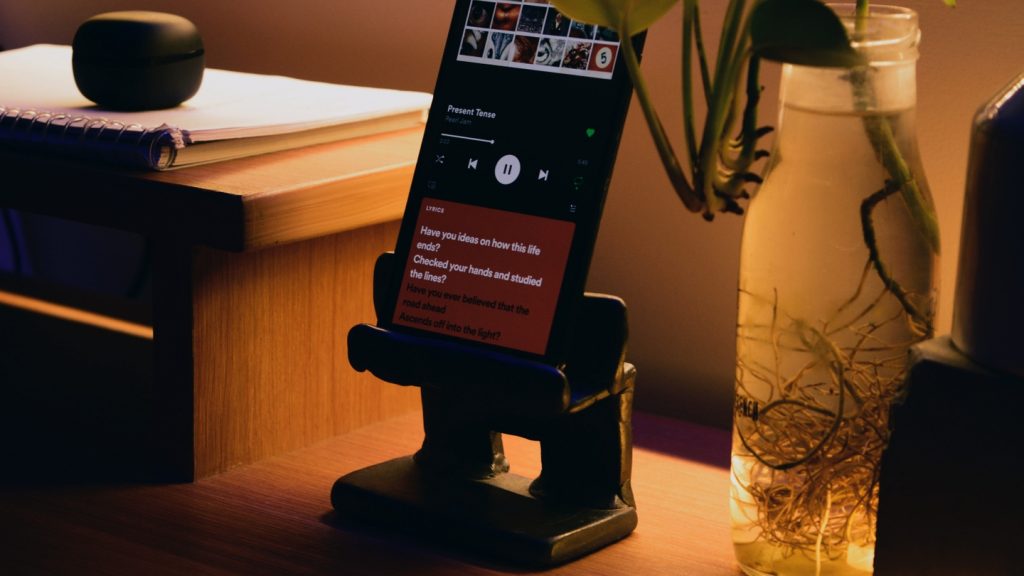 It’s estimated that the total number of official songs is in the region of 80 million. It’s worth noting that many of these are not commercially available or widely known.

What makes a song official?

In order for a song to be considered official, it must be released by the artist or their record label. This can be in the form of a physical release, such as a CD or vinyl record, or it can be in the form of a digital release, such as on iTunes or Spotify. A song must also be commercially available, which means it must be able to be bought or streamed by the general public.

There is no official body that counts how many songs are released each year, but it is estimated that around 500,000 songs are released globally. This number has been increasing in recent years due to the popularity of digital music and the ease of releasing music online.

Will we ever run out of new music?

How many new songs are written each year?

These figures will be purely estimations as it’s near impossible to know the exact number of songs written or released each year. But we can get a good idea of the scale of new music being created by looking at these numbers.

How many active songwriters are there in the world?

The number of active songwriters is also constantly changing, as people enter and exit the field. But we can make some estimates based on the number of ASCAP members (a performing rights organization for songwriters, composers, and music publishers) and the average number of songs they write.

There are of course songwriters who aren’t a member of ASCAP, so this number is likely to be higher. But it gives us a good idea of the scale of new music being created each year.

How many songs does the average songwriter write?

It depends on the writer’s experience, genre, and working style. But we can get some idea of the average by looking at the number of songs ASCAP members register each year. In total, ASCAP members registered over 5 million songs in 2017. This works out to an average of around 12 songs per writer.

Ed Sheeran has said he’s written over 800 songs and he’s only 28 years old. So the number of songs in the world is always changing and increasing as new songs are being written every day.

Which genre has the most songs?

There is no clear consensus on which genre has the most songs. This is partly due to the fact that genres are often fluid and overlap with each other. For example, a song might be considered pop, rock, or country. However, it’s most likely that pop music has the most songs, as it is the most popular genre with the second being rock.

Rock music has been around for over 60 years and is still going strong with new songs being written and released every day. In comparison, pop music is a much younger genre which has exploded in popularity over the past few decades. This means that there are likely to be more pop songs than any other genre.

How many songs are there on streaming services?

Spotify has over 80 million songs in its catalogue, while Apple Music has over 50 million. These two streaming services have the largest catalogues of any music streaming service. However, it’s important to note that not all of these songs are available in all countries. For example, Spotify is not available in China, while Apple Music is not available in some parts of Africa. This means that the number of songs available to people around the world varies depending on where they live.

The average person listens to music for around 32 hours each week. This equals around 4,500 hours of music each year. Spotify has over 80 million songs in its catalogue, so the average person could listen to a different song every day for over 109 years without ever hearing the same song twice.

Of course, this is just an estimate. The actual number of songs available to the average person depends on their taste in music, where they live, and which streaming service they use. But it’s safe to say that there are a lot of songs in the world and the average person could never hope to listen to all of them.

What about unsigned artists?

It’s estimated that there are around 4 million unsigned artists in the world. Unsigned artists are those who have not been signed to a record label. This doesn’t mean that they’re not talented or successful, it just means that they haven’t been picked up by a major label yet. Many unsigned artists choose to release their music independently, while others continue to try and get signed.

The number of unsigned artists is increasing every year as more people turn to independent music. This is because it’s easier than ever to make and release music without the need for a record label. In the past, unsigned artists would have to invest a lot of money in order to record and release their music. But now, with the help of technology, they can do it all themselves for very little money.

This means that there are likely to be even more songs being released in the future, as more and more unsigned artists enter the music scene.

As the number of songs in the world continues to grow, it’s becoming increasingly difficult to keep track of them all. But one thing is for sure – there’s a lot of music out there, and it shows no signs of slowing down.

If a song samples an old song is still considered new?

It depends on how you define a ‘new’ song. For example, if a song contains elements that are significantly different from the original, it can be considered new. This could include a new melody, new lyrics, or a new arrangement. However, if a song only contains small changes or samples a very small portion of the original, it might not be considered new. Ultimately, it depends on how you define ‘new’.

Some artists have been caught in controversy for releasing songs that are too similar to existing songs. For example, in 2015, Mark Ronson and Bruno Mars were accused of plagiarism for their song ‘Uptown Funk’, which was said to be too similar to an older song by George Clinton. While the song was not found to be plagiarism, it highlights how closely some songs can resemble each other.

In general, covers are not counted as new songs. This is because they don’t represent new creativity or artistry, but simply a reinterpretation of an existing song.

As for remixes, these can be counted as new songs, as they often represent a new creative interpretation of an existing song. For example, a remix might add new instruments or change the tempo of the original song. Remixes are often created by DJs and producers, and some artists will release official remixes of their songs.

So, while covers and remixes are not generally considered new songs, there are some exceptions.

Which country has the most songs?

if you consider traditional songs, then Ireland is likely to have the most songs, as it has a rich musical heritage. Traditional songs are typically passed down from generation to generation, often without being written down. As a result, it can be difficult to determine how many traditional songs there are in the world.

It’s estimated that there are around 19,500 traditional songs in the English language alone. This number is constantly changing as new songs are created and old songs are forgotten.

If you consider all the songs written in a specific genre, then the United States is likely to have the most songs, as it is the largest music market in the world. 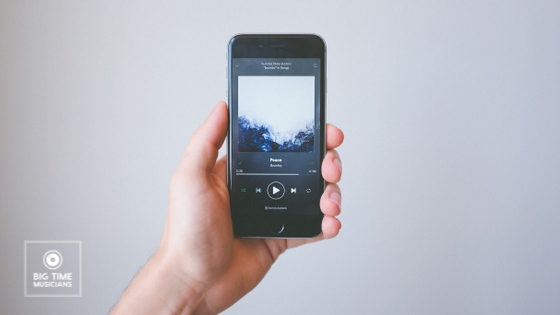 How to get more plays & streams on Spotify 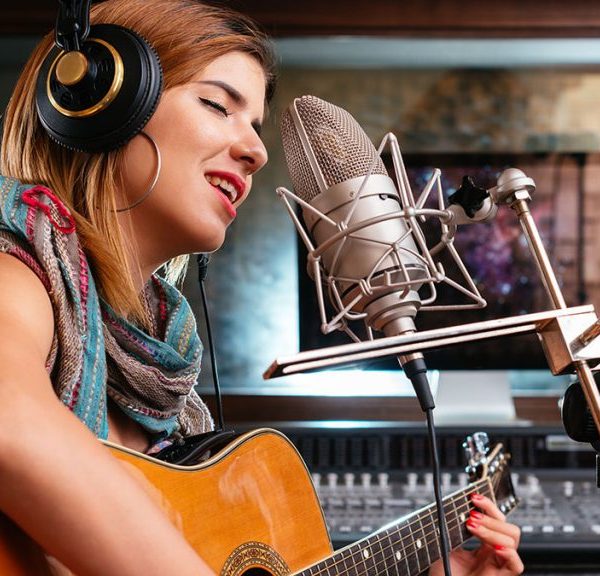 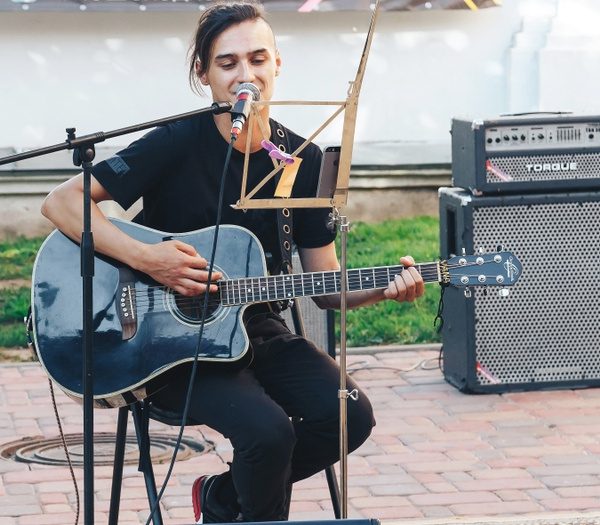 Is it worth busking on the street as a musician? 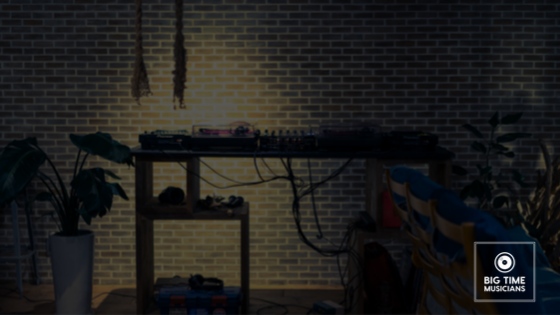 Making your own beats as a beginner in 2022